Overwatch eSport at the highest level

We are DACH eSports, an organization that has made it its goal to set up the biggest and most competitive Overwatch Tournament in the German-speaking area. We were able to bring together some of the best players from the DACH region in our league, including some players from the German, Austrian and Swiss World Cup teams. With our leagues (Series, Academy) we try to bring the German eSport closer to our Overwatch community.

At the DigiKomi 2.0, we will perform our finals playoff live at Twitch! This gives you the opportunity to support your favorite teams and to join in the excitement together with our commentators.

So if you're interested in German Overwatch eSport at the highest level and want to be there, when the winner of our DoKomi tournament will be chosen, then switch on during the DigiKomi. 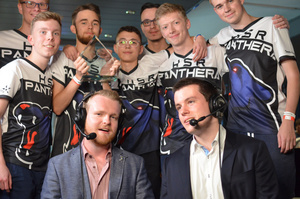 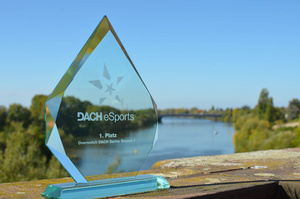